…
For a better experience please change your browser to CHROME, FIREFOX, OPERA or Internet Explorer.

which is the conductor and show director as well, who has a colossal show and performance experiences in many different countries.

We performing orchestra and vocal music entertainment as well as colossal concerts including thousands of supporters of the event such as (dancers, orchestra, singers, marching band, acrobatic, etc.).

Surya vocalia & surya vista orchestra are experienced because we are the only entertainment that combining Orchestra and and Vocal Group who have been perform in many countries around the world.

We have joined many great concerts in Indonesia and in countries globally such as China, Korea, Thailand, Russia, France, Belgium, Monaco, Greece, Uzbekistan & Kyrgiztan.

And also, since wedding reception/party is a special moment that will be a lifetime memory, it is important to choose the right entertainment that provide everything you need. We can adjust to every music you want, and combining to our musicality taste, and we can guarantee you the songs on your precious event.

We are ready to entertain with music performances, beautifuly and elegantly. Who we are Surya Vocalia and Surya Vista Orchestra are professional vocal group and orchestra established on January 23rd 2000, under Surya Vista Entertainment by Mr. Paulus Surya as a Director, which is the conductor and show director as well, who h...

Semarang
Why are you reporting this ad?
Safety tips for deal
Featured Ads 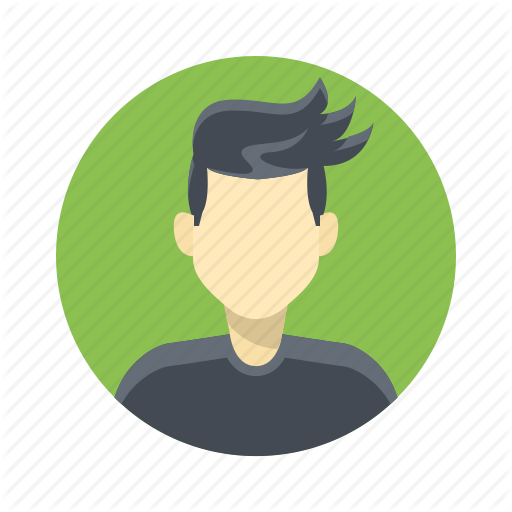 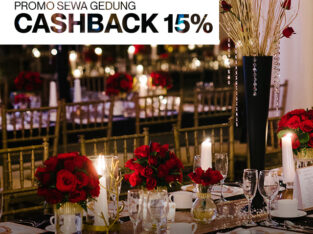 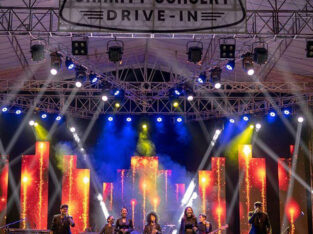 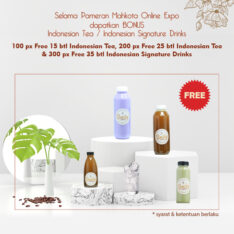 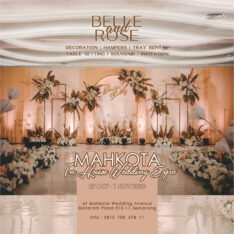 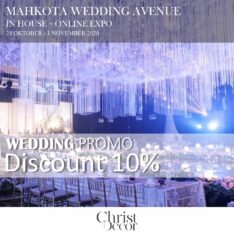 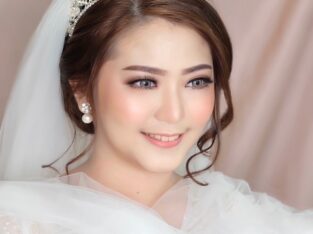 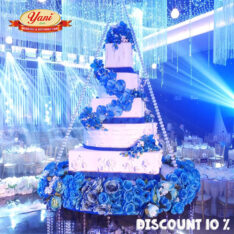 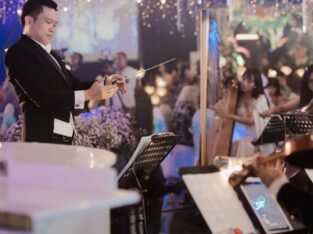